When Does Protesting Become Illegal in PA? 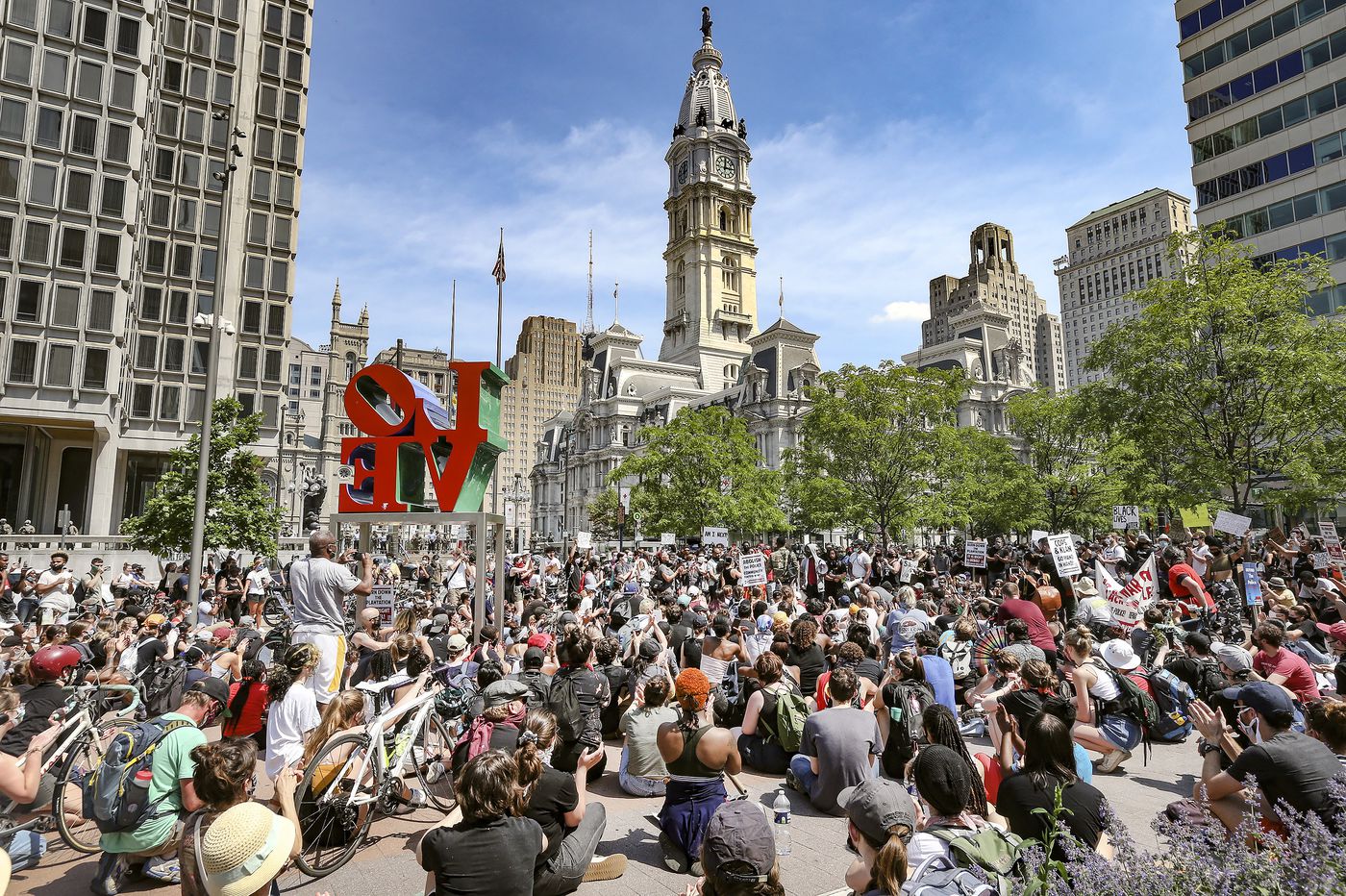 Currently, our country has experienced mass protests over Law Enforcement and America’s treatment of African Americans in response to the horrific, tragic, and shocking murder of George Floyd in Minneapolis, Minnesota.  The protests have occurred all of the United States, mostly in major cities such as Minneapolis, Philadelphia, New York, Washington D.C., Miami, Seattle, Los Angeles, and Atlanta.

The protests include peaceful demonstrations with and without solidarity shown by law enforcement or the National Guard.  In many instances, law enforcement officers have stood by calmly to ensure peace.  Unfortunately, in other cases, our country has witnessed horrible acts of excessive force, and police brutality raged against protestors through physical force, tear gas, and pepper spray.

We have also witnessed protestors or “alleged protestors” resort to what is described as looting, rioting, destroying property, arson, and other destructive behaviors.  There are strong beliefs that those involved in the negative actions, and wrongfully associated with the peaceful protestors, have an outside agenda, are funded by or part of a specific group, or are simply people capitalizing on the chaos for personal gain.  Others believe the destructive behavior is warranted, a cry for equality and help, and a natural result of oppression and police brutality; George Floyd’s murder was the proverbial “Straw the Broke the Camel’s Back.”

The events described have resulted in arrests, including peaceful protestors and those alleged to be involved in the destructive or criminal behavior.  As someone in Philadelphia watching these events and being a criminal defense attorney, a question is how the democratic and liberal leadership in Philadelphia, the Mayor, District Attorney, and City Solicitor, will handle the charging and prosecution of those arrested relating to the spectrum of actions this past week.

When does protesting become illegal in PA?  Specifically, when can it cross the line of Constitutionally protected behavior into becoming a possible criminal offense.  In reviewing the Pennsylvania Crimes Code, Title 18, there is a litany of crimes those arrested risk getting charged with depending on the specific circumstances.  These crimes relate to situations where the protests deteriorate into physical altercations and assaults, setting fires, breaking into and damaging businesses, stealing property, and failing to comply with law enforcement directives and commands (blocking highways, curfew violation, being on private property, or creating a clear danger).

Charges of Physicality or Failure to Obey Directives

In looking at the list of offenses and knowing what they entail, a lot of the video footage I have seen around the country involving law enforcement may result in some of those charges getting filed against some police officers.

The charges listed above involve an array of Summary, Misdemeanor, and Felony Offenses.  The most severe offenses being Arson, Burglary, Riot, Causing a Catastrophe, and Assault.  These offenses place those arrested and charged at the risk of prison time if found guilty.

Offenses likely resulting in a citation, no charge, or a diversion program are Trespassing, Obstructing Highways, Failure to Disperse, Loitering, Disorderly Conduct, or Harassment.  If anything, these offenses may result in a small fine, community service, or anger management class.

Within the next few weeks, publicity of the arrests of peaceful protestors, and those engaging in destructive behaviors lumped under the umbrella of Rioting or Looting, will probably be spelled out all over the news and through press conferences.