Is COVID-19 the Bridge to Nationwide Marijuana Legalization?

Is COVID-19 the Bridge to

Marijuana Legalization has been a popular and exciting topic for the last couple of years.  It began with the introduction of medical marijuana in several states, then the full legalization in Colorado.  Each year additional states followed the path of Colorado.  Those include Alaska, California, Oregon, Washington, Maine, Vermont, Illinois, Michigan, Massachusetts, and the District of Columbia.  (Click here for an interactive map of marijuana status in the United States)  Given the seismic economic impact of the pandemic: Is COVID-19 the Bridge to Nationwide Marijuana Legalization?

The economic impact of COVID-19 had a devastating effect on the Retail, Restaurant, Travel, Movie/Entertainment, Concert, and large event industries.  It also brought about a threatening economic situation for States and Localities (cities, municipalities, boroughs, and townships).  States and Localities provide services and operate through things such as tax revenue, government fees, and fines.  This revenue stream includes:

The COVID-19 shutdown detrimentally impacted the collection of that revenue for States and Localities.  Few businesses were able to operate and are still limited; therefore, a loss in sales and business taxes.  The high unemployment rate will result in reduced income, sales, and gas tax revenue given few people were out shopping and on the road.  With the lack of income, many may default on real estate taxes.  With shutdowns and many confined to their homes, parking fees and fines, as well as traffic tickets and arrests plummeted.  Applications for zoning and building permits were practically non-existent.  Lastly, with the courts closed, filing fees and other revenue from court operations came to a halt.  An unexpected extra blow to State and Local budgets on top of COVID-19 was the cost of overtime for police during the demonstrations and riots.

Most States and Cities are now trying to amend and cut current budgets as well as figure out how to budget for the next calendar year.  Many government entities are in a state of panic over this daunting situation.  The lack of revenue will impact services such as education and law enforcement, salary increases, put off or cancel infrastructure upgrades and repairs, as well as local capital improvements.

States and Localities face a dire situation to which the federal government has shown little commitment to helping.  Before COVID-19, the following states looked poised to legalize marijuana or put it on the ballot for voters to decide: AZ, AK, CT, FL, ID, MS, MI, MT, NJ, NY, ND, OH, OK, RI, NE, and SD.  Time will tell if COVID-19 solidifies the legalization initiatives or puts a hold on them.

How Can Legalization of Marijuana Help?

States that have legalized marijuana all experienced a common benefit, significant tax revenue.  Marijuana falls into the category of a “sin tax,” which includes cigarettes and alcohol, and are products typically taxed at a high rate.  Marijuana gets taxed at a rate of 10% – 37% higher than other taxable goods.

In 2019, Colorado collected more than $302 million in taxes and fees on medical and recreational marijuana. Sales in the state totaled over $1.7 billion. Sales in the U.S. were $12.2 billion, in 2019, and projected to increase to $31.1 billion by 2024. In December 2019, it was reported that since January 2018, California’s cannabis sales had generated 411.3 million in excise tax, $98.9 million in cultivation tax, and $335.1 million in sales tax. The Massachusetts Cannabis Control Commission reported in November 2019 that in the first year of opening marijuana retailers, $393.7 million was generated in gross sales.  These numbers show how the potential tax revenue can fill the gaps left by financial losses due to the shutdown, especially in education and infrastructure.

Legalizing marijuana can also help create new jobs for Americans that are unemployed.  In a recent interview with CNBC, marijuana producer Cresco Lab’s CEO, Charlie Bachtell, said cannabis must be part of the discussion when talking about bringing jobs back. A new job market through marijuana legalization can only help states and localities.  As of June, the number of unemployed is 17.8 million, the legalization of marijuana may be one piece to address this issue.  New jobs in the marijuana industry would also pump more spending into local economies and create offshoot industries and businesses from marijuana legalization.  Legalization will create the need for growers, processors, packaging, delivery methods, sales, dispensaries, and instrumentalities to use marijuana, to name a few.  Again, more and more job opportunities.

It is important to note that in all states that fully legalize marijuana or permit it for medical purposes, considered the marijuana industry to be an essential business during COVID-19.  This decision shines a positive light on a changing attitude toward marijuana legalization

A recent CNBC article had a great quote by Boris Jordan, Chairman of cannabis producer Curaleaf about the COVID-19 situation and marijuana:

This quote illustrates how marijuana legalization has the potential to create an economic stimulus by way of tax revenue and job creation.  It would be a stimulus that does not dig deeper into the tax coffers of governments but empower a private sector industry to refill those tax coffers.  The daunting budget shortfalls and harsh cuts States and Localities are facing, may soften the conservative and anti-legalization ideologies, politics, and opinions; it appears to be moving in that direction in Pennsylvania.  In the end, COVID-19 may be the final piece to complete the bridge to nationwide marijuana legalization.

It is important you contact the trusted and experienced Pennsylvania Attorney: 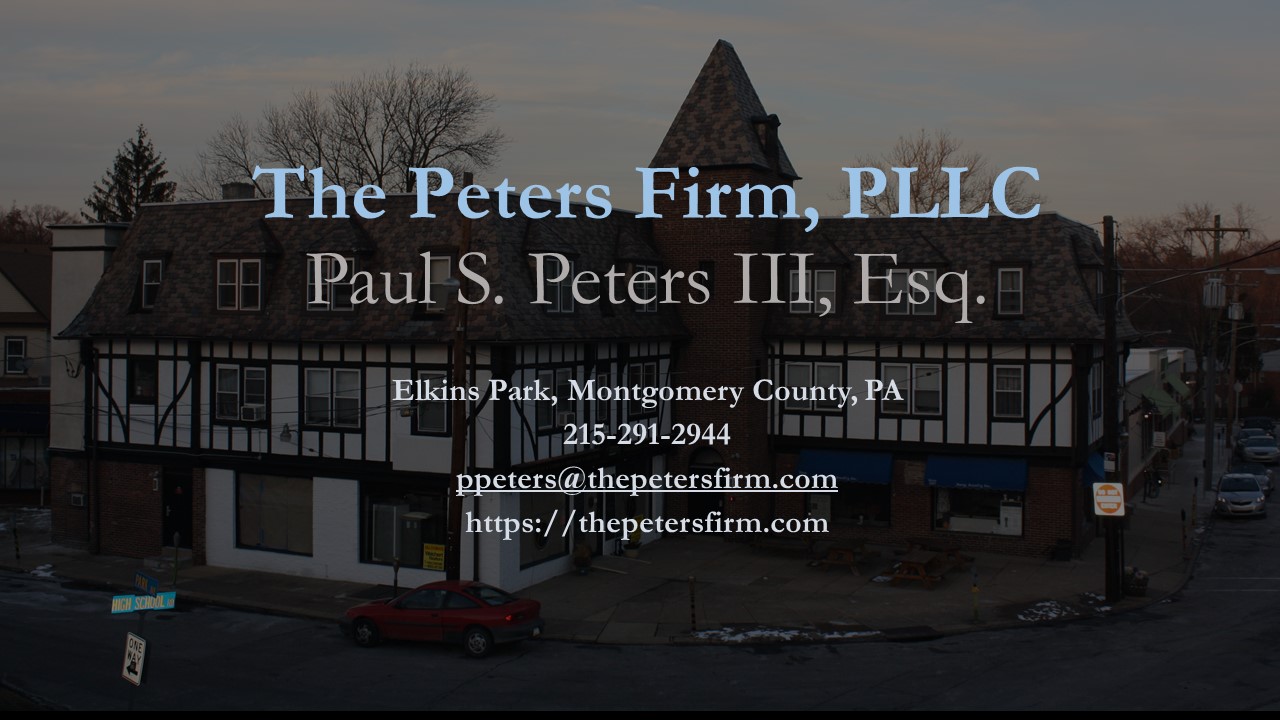 COVID-19 and Social Justice Uprising: A Perfect Store the Extinction of Retail Dinosaurs?

COVID-19: Returning to the Workplace Concerns

Unemployment Benefits in PA under COVID-19