How Does Medical Marijuana Impact Your Job in Pennsylvania? 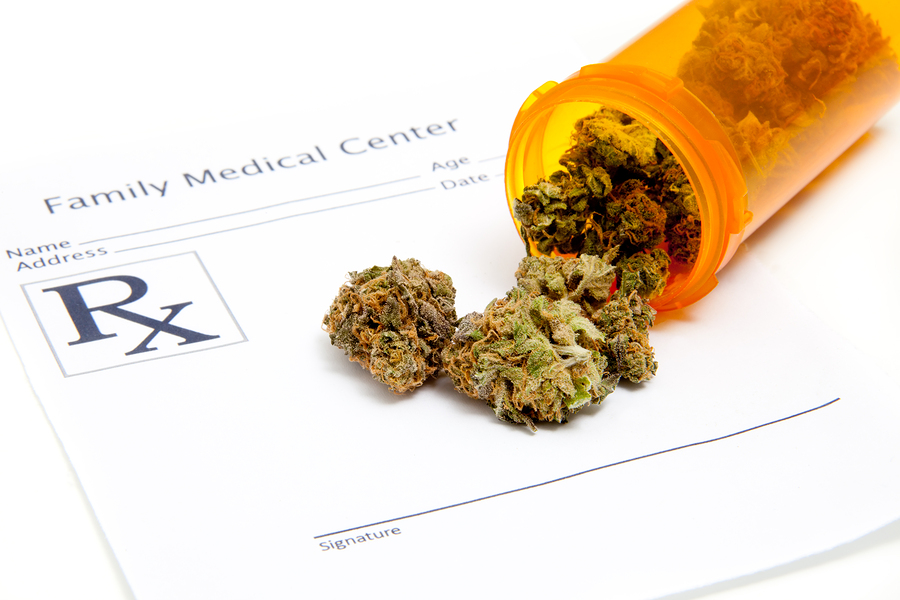 Medical Marijuana’s Impact on Your Job in Pennsylvania

With Pennsylvania legalizing the use of marijuana for medical purposes, a paramount question is: How does Medical Marijuana impact your job in Pennsylvania?

1. Receive a recommendation from a personal physician.

2. Register with and obtain approval from the Pennsylvania Department of Health.

Medical marijuana dispensaries may only dispense medical marijuana in specific forms to those with the proper identification cards. The smoking of marijuana is not permitted under the MMA, however, it may be vaporized; it is also permitted in the form of pills, liquids, gels, and creams is permitted. It cannot be dispensed or used via infusion into drinks or food.

Other restrictions and limitations are:

HOW DOES MEDICAL MARIJUANA IMPACT THE WORKPLACE IN PA?

Despite Pennsylvania State Law legalizing marijuana for medical use, any use, possession, sale, or manufacturing of marijuana continues to be illegal under Federal Law. Therefore, it is illegal to possess, use, or be under the influence of medical marijuana when working for a federal employer within Pennsylvania, or any employer subject to federally mandated drug-free workplace programs, including CDL drivers. Federal contractors must abide by federal rules by reporting all positive drug tests for marijuana; and by prohibiting and not accommodating marijuana use by employees. Federal employers and private employers required to abide by federal laws may be able to refuse employment or terminate employees based on medical marijuana use as part of that compliance. This includes positive drug tests at any stage of employment including pre-employment, even if used legally under Pennsylvania’s MMA. Simply, the federal government as an employer and employers subject to the rules and regulations of the federal government do not have to comply with Pennsylvania’s Medical Marijuana Act.

There is uncertainty as to how private employers in PA can run their businesses safely and effectively while complying with the MMA. Private employers must abide by and comply with Pennsylvania’s Medical Marijuana Act and any sections pertaining to employment discrimination and accommodations. Additionally, since medical marijuana only applies to certain “serious medical conditions,” there may be overlapping between the Americans with Disabilities Amended Act and Pennsylvania’s Medical Marijuana Act.

The MMA does not limit an employer’s ability to discipline employees for:

Private employers and employees must understand what constitutes “under the influence” of marijuana per the MMA. If one has a blood content of more than 10 nanograms of active THC (marijuana) per milliliter of blood serum, he/she is considered “under the influence.” Therefore, when conducting drug testing, employers must ensure they are conducting the correct type of testing and blood/urine analysis, as well as using a qualified and reputable vendor for drug testing.

The MMA does protect private employers by allowing them to prohibit employees from working in certain jobs while using medical marijuana. Examples are:

These regulations may cover jobs where part of an employee’s job duty is driving (a personal or company vehicle) as that could pose a risk to the public and others, as well as violate Pennsylvania’s Driving Under the Influence laws.

For Pennsylvania employers, it is important to understand the same permissions and prohibitions under the MMA. It is also important to take action to clearly address the legal use of medical marijuana in the workplace via the employer’s written employee handbook.

If you are a Pennsylvania employer dealing with an employee certified to use Medical Marijuana in Pennsylvania or wish to be prepared if the situation arises or needs to be addressed in your employee handbook, you should consult with a trusted and experienced Employment Law Attorney versed in the area of Pennsylvania’s Medical Marijuana Law and Best Human Resources Practices.

Is Recreational Use of Marijuana Legal in Pennsylvania?