What are Protected Classes in Employment? 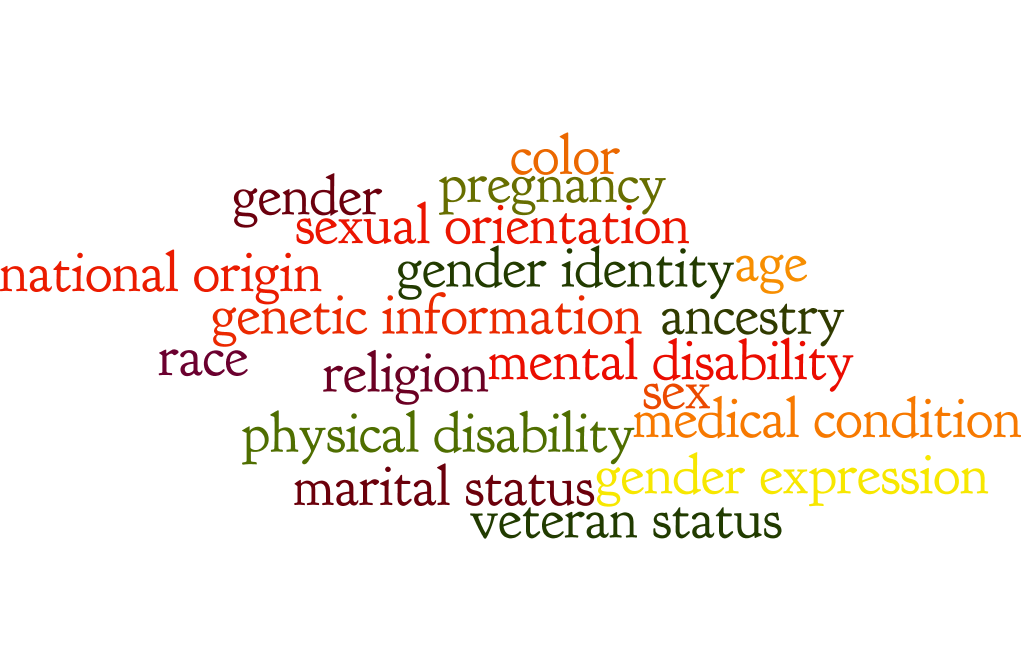 What are Protected Classes in Employment?

What is the Definition of a Protected Class?

A “protected class” is commonly defined as a group of people who are provided special protection under a specific law, policy, or regulation.  This legal concept primarily intersects with Employment Law by way of protecting the particular class from Discrimination, Retaliation, or Adverse Employment Actions due to the individual’s “protected class” status.  It focuses on groups of people historically discriminated against and denied opportunities in the workplace, marginalized by society, or considered to represent a minor segment of the overall population; it seeks to provide a voice for those whose voice faces suppression historically, systematically, and currently.

What are the Protected Classes under Federal Law?

The United States government has established its list of “protected classes” via laws passed over the years aimed at eliminating discrimination against a specific class.

The Ten Federally “Protected Classes” are:

What are Protected Classes under State and Municipal Laws?

Currently, 21 States and many large cities include Sexual Orientation and Gender Identity in the list of “protected classes.”

Other examples of added “protected classes” by States and Municipalities are domestic violence victims, those having criminal records, and breastfeeding mothers.

If you believe you have suffered discrimination, retaliation, or an adverse employment action by your employer due to identifying with a “protected class,” contact Paul S. Peters III, Esq. for a FREE CONSULTATION regarding your situation.  Paul S. Peters III, Esq. has vast experience in Discrimination matters as an attorney, Human Resources Professional, and Employment Law Professor.  He provides clients a unique and beneficial perspective and skill set for representation in Discrimination cases due to his diverse experience in the area of Employment Law.  If you question an employer’s actions regarding identifying with a “protected class”:

It is important you contact the trusted and experienced Employment Law Attorney: 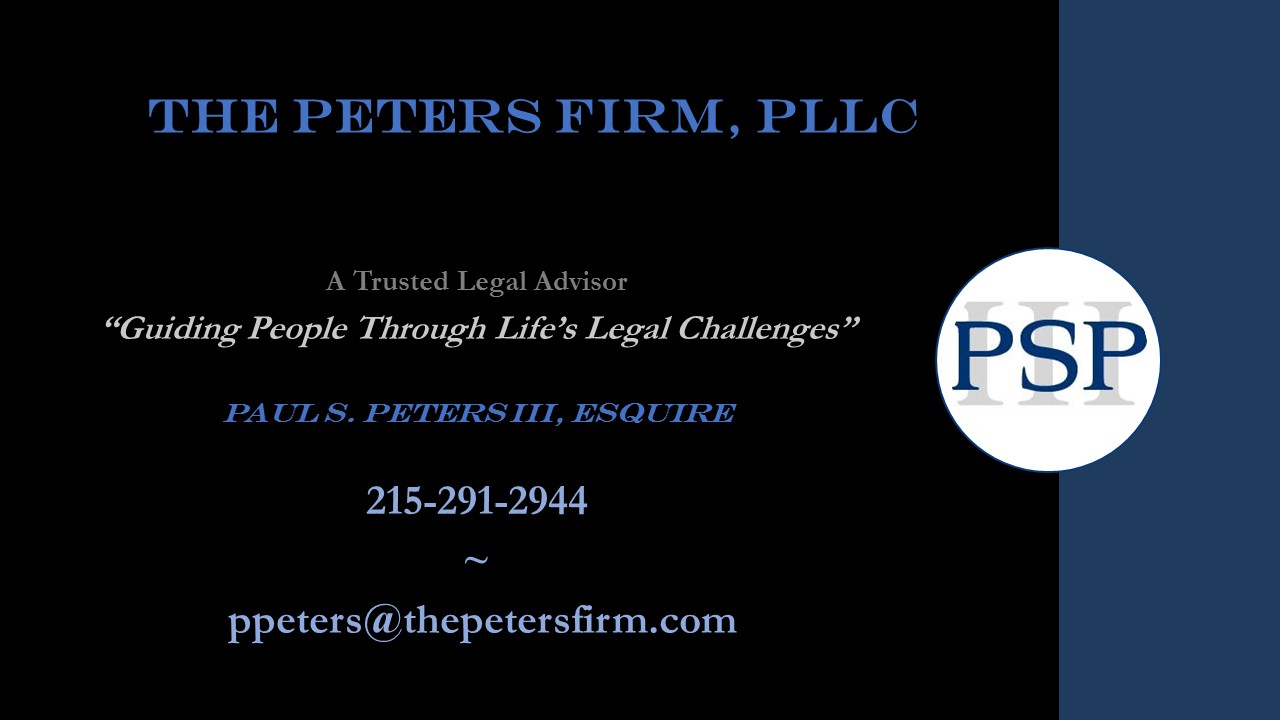